Survive the darkness! ▣ Game Introduction ▣ Game Features A3: STILL ALIVE offers various competitive PvP battle modes that players can enjoy solo or with a group. ▶ Dark Presence: Open-field 100 vs 100 large scale battle mode with unrestricted PK between two teams in the darkness! ◀ Fight to survive under the darkness of a red moon. Beware! Your allies or guild members might suddenly become enemies! Try to survive the darkness with your team by defeating berserk players! ▶ Battle Royale: A survival game mode that ends with a sole victor. ◀ A real-time battle for survival where 30 players fight under the same conditions! Experience the tension that comes with fog of war as the battlefield shrinks with every passing moment. Earn rare and exclusive loot by becoming the final survivor! ▶ Soul Linkers: The next generation of battle partners. ◀ No need to fight all alone! Strategically select your Soul Linkers based on the situation to become the ruler of the battlefield! There are over 270+ different kinds of Soul Linkers sorted into 3 types: ATK, DEF, and SUPP. Become the ruler of the battlefield with the aide your Soul Linker's Ultimate powers! ▶ Guilds: Tackle various strategic battles with fellow guild members. ◀ [Conquest] Steal or be stolen from! Conquer more territory while battling the opposing guild! [Forte's Seal] Enjoy multiplayer mode with guild-exclusive raids! [Guild Festival] Participate in the festival in your guild hall with fellow guild members to acquire a number of Guild Chests that contain special items! ▶ Vast Open World! ◀ Explore rich environments such as snowfields, deserts, forests, and more! ▶ 5 Different Classes With Unique Play Styles◀ [Templar] A magical melee character who uses a hammer to draw the holy power from within and a thick shield to withstand oncoming attacks. [Wizard] A magical ranged character who uses a spellbinding ring to unload powerful attacks. [Berserker] A physical melee character who wields a great axe and a cursed power to pulverize the enemy. [Archer] A physical ranged character who uses accurate shots and agile movements to toy with the enemy. [Assassin] A physical melee character who dives deep into enemy lines to unleash a sequence of attacks. ============================================================================ ■ Product Info and Use Conditions Info ■ ※ This app offers in-app purchases. You can disable this feature by adjusting your device’s settings. ※ By downloading this game, you are agreeing to our Terms of Service and Privacy Policy. - Terms of Service: http://help.netmarble.com/policy/terms_of_service.asp?locale=en - Privacy Policy: http://help.netmarble.com/policy/privacy_policy.asp?locale=en 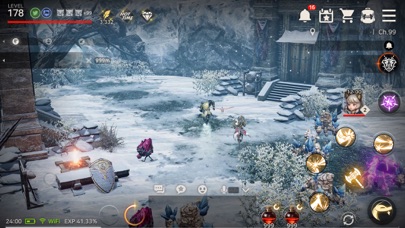 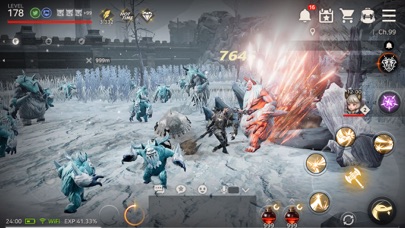 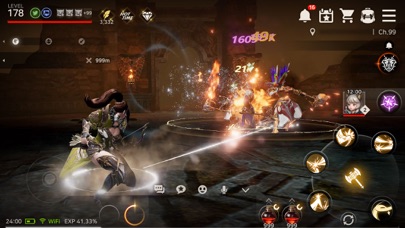 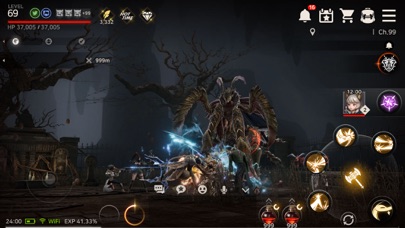 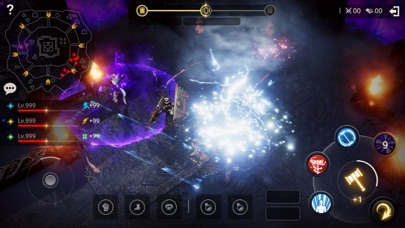 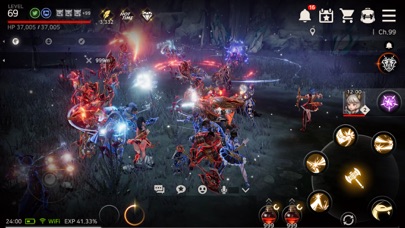 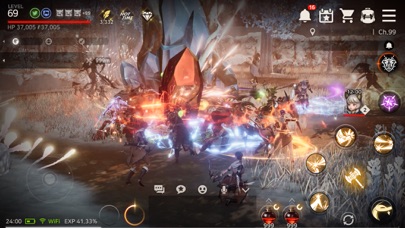 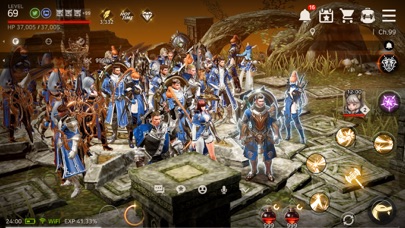 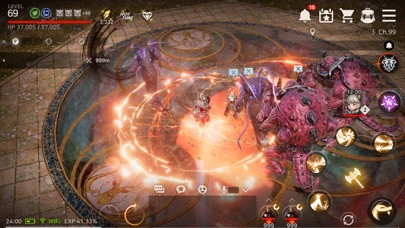 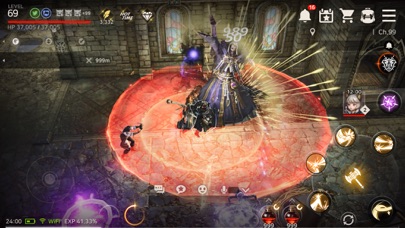